Home Articles in English Public research financing in Italy: A matter of quantity as well as... 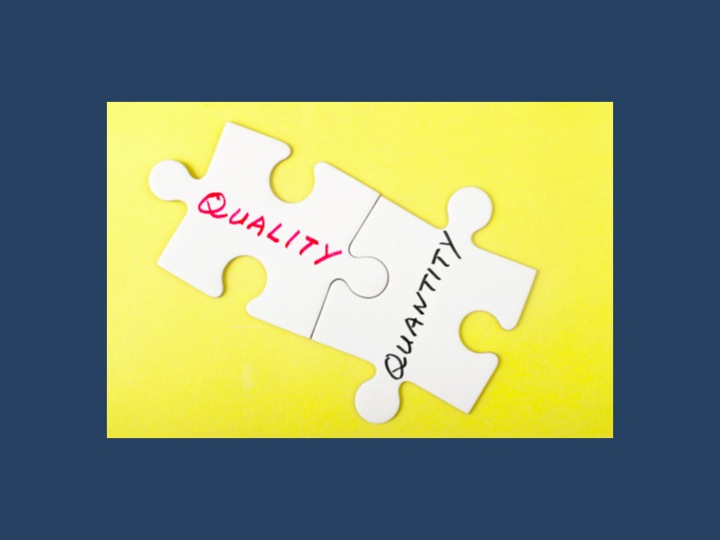 In the public sector, we are witnessing a quantitative and qualitative dramatic change in Italian R&D expenditure. Due to the budget cuts, the Ordinary funding to university and public research agencies is barely sufficient to “open the doors” of labs. The qualitative change has to do with the autonomy and independence of public research institutions. The lack of sufficient public support undermines the scientific and cultural autonomy warranted to higher education and research institutions by the Constitution. What can be expected to happen in the near future? Will the new National research program  mark a change with respect to the past?

Research expenditure in Italy in real terms has leveled off since the beginning of the 2008 crisis at around €18 billion, with a slight decline over the last few years. Also the R&D/GDP ratio has remained stable at 1.25%. Looking at these macro data one would argue that the situation is not so bad and the outcry of many researchers in academia and in public research agencies is misplaced. Is this contradiction real?

In this article we concentrate on the public sector. The R&D expenditure of the business enterprise sector has an internal dynamics which resulted in a substantial stability over the period analyzed.

Despite the overall reassuring message which stems from the aggregate data, in the public sector we are witnessing a quantitative and qualitative dramatic change in R&D expenditure.

Let’s look at the quantitative dimension. Data on government budget appropriations for R&D in Italy (please note that these figures are a reflection of the political will of governments expressed through the budgets, and they are not actual expenditures) show that from 2009 to 2012 there has been a 9.8% decrease in absolute values (from €9,778 million to €8,822 million) and a 12.7% decrease in real terms. In particular, research funds granted by the ministry of education and research (Italian research project of national interest – Prin; Basic research investment fund – Firb) have declined from €366 to €96 million; the Prin shrunk from €170 million in 2010 and 2011 to €38 million in 2012, and may drop to zero in 2014, while the Ordinary fund for higher education, which provides block funding for universities, shrunk from €7.5 billion in 2009 to €6.6 billion in 2013.

The quantitative change has to do with the fact that the Ordinary funding to university and public research agencies is barely sufficient to “open the doors” of labs – in other words it covers salaries and fixed costs like rentals, energy, etc. but it does not allow to provide supplies necessary for the conduct of the research (equipment, consumption costs, materials, travel, software, etc.). The aggregate data therefore hide the impact of this marginal but essential part of the expenditure. At the end of the day, if researchers do not have at their disposal the necessary resources – even the printer paper – it becomes pointless to maintain the overall scientific infrastructure, and the public financing is a real waste of money.

The qualitative change has to do with the autonomy and independence of public research institutions. Take the case of the National Research Council. In the period 2005 – 2014 the overall financing from the ministry of education and research, the supervising government department, increased in current terms from €548 to €600 million (+9.6%) with a decrease in real terms of 5.3% – the overall budget of the agency is about 1 billion euro. The financing has thus witnessed a dramatic structural change: the block grant which is managed autonomously by CNR has decreased by 20.4% while the financing linked to specific projects has rocketed by 1,675%. In 2014 the block grant of €500 million will not even be enough to cover the obligatory expenses (salaries and fixed costs) of €620 million. This means that CNR has lost its autonomy and that, in order to pay the salaries, it will have to activate contracts linked to research and technical services both from public and private sources. The lack of sufficient public support undermines the scientific and cultural autonomy warranted to higher education and research institutions by the Constitution, and puts at risk the credibility and independence of the results – image the case of a research project aimed at the evaluation of a specific drug financed by Big Pharma! The lesson here is that the state is progressively reducing its support to public research “privatizing” public research institutions and steering their efforts to solve short term objectives, mostly dictated by economic needs.

What can be expected to happen in the near future?

The new National research program (NRP) 2014 to 2020, presented by the minister of education and research on 31 January, has a 7-year timeline, just like Horizon 2020, the European Union’s new research program, and has a 7-year budget of €6.3 billion, or €900 million per year. In principle this is good news: the additional resources will allow to fill the existing gaps that endanger the performance of research in public institutions and inject into the system new blood after years of extremely reduced hiring caused by the severe cut of turnover. We will see if the government budget, whose outlook is still rather gloomy, will allow the treasury to loosening the strings of the public purse and, more importantly, if national politicians will eventually attach to science, research, higher education the importance they deserve in a globalised knowledge society.