Home Articles in English “Education, education”: a documentary on university education in China 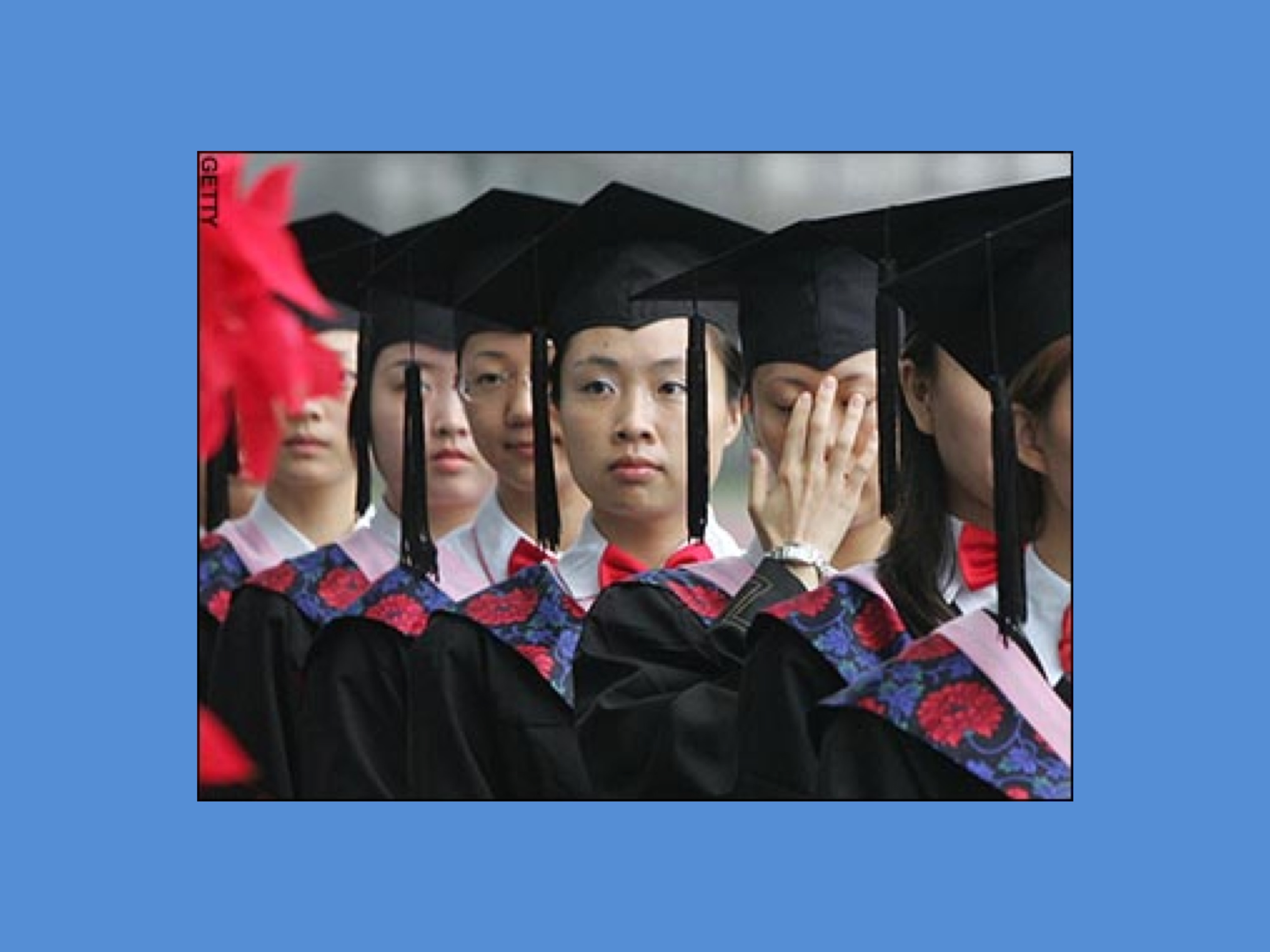 Education in China is a lucrative business. But how do you choose the right school  when you’re the first person in your family who can read? Or pay for it when 4 years of schooling costs sixty years of income? What about the “ant-tribe”, the 2 million newly graduated Chinese who, every year, can’t find work?

Many Chinese parents see getting a degree as a way of ensuring their children have better, less impoverished lives than their own. But in 1997, the Chinese government privatised universities and education became a commodity.  It’s a money-making business where there’s a profit to be made…

The University Entrance Exams Day – the day students receive their results – often determines the future of one’s whole life. If you get good results, you get into the state-subsidised universities. If you don’t, there are other universities you can get into but they are more costly, often substandard, and run as lucrative businesses.

Some unscrupulous colleges employ marketing techniques to target poor, rural families who are often less streetwise to their tactics. More often than not, these families can’t afford the tuition fees and some end up selling livestock and even their homes to cover the cost of their child’s education.

But many colleges can’t live up to their promises and each year, more than two million graduates in China do not find work. For students and families who incurred debt while studying, education is no longer a way out of poverty but a cause of it.

[text and video from www.whypoverty.net]