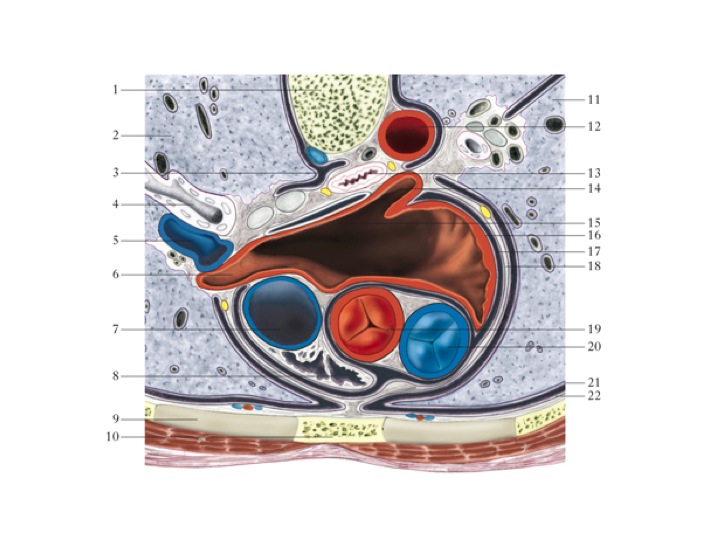 In recent years, the need for development of more efficient scientific productivity indicators, both descriptive and predictive, has led to the use of increasingly standardized and automated measures for the construction of such indicators [1]. However, most of the currently used indicators are limited by their being statistical parameters valid at the population level, but dangerous when applied to the single case [2].

In the present work, we have developed an electrophysiological test able to predict future scientific lack of productivity, and applied it to a sample of 1000 researchers for which mediastinal electrical activity data were available. Of these, 978 showed in recordings cycles of regular (CV<0.07) activity at frequencies between 1 and 1.8 Hz (average 1.56+/-0.32), in the delta frequency range, whereas for 20 no measurable electrical cycle was found. In the two remaining cases, activity data were available for several points time, for which one or more record showed cyclical activity (at frequencies of 1.63+/-0.54 Hz, n=5 records), whereas in one no activity was present.

Using easily implemented data mining techniques, we correlated the recorded activity parameters with scientific productivity before and after record. Results show that in the majority of cases (21/22) where no cyclical activity was present,  scientific productivity after record dropped to zero, and in the only case where it did not zero, it went from a pre-record average of 3.2 papers/year to a single paper in the 5 years following record. Therefore, in our sample, the presence of a positive test (lack of cyclical activity) results to be sufficient (with a predictivity of 95.4%) to forecast total lack of productivity of the single researcher in the future.

One of the advantages in the application of this test (the result of which we called “D-index”) is that it is already commonly employed as a monitoring tool in other fields of biomedical science (see [3]) and would therefore be easy to extend it to the present use. Moreover, it is interesting to note that, even though in our data the presence of a negative D-index no correlation was found between before and after record productivity (p=0.82), an extension of the method to the evaluation of these cases seems possible. Indeed, in 3 outlier cases with negative D index, activity was anomalous as regards frequency in one case (0.59 Hz) and CV in the other two (0.4+/-0.32). Significant reductions of productivity (p<0.001) were observed for these three cases in the year after record, although in the following 5 years a partial recovery of productivity was found. Given the current results, we encourage he use of D-index as defined in the present work, or of its future refinements, as a tool to precisely predict future scientific productivity of single researchers.