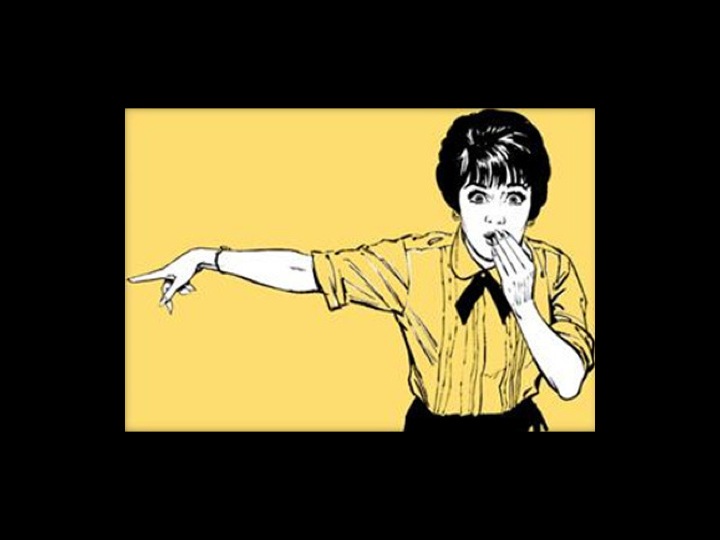 Commission ‘not responsible’ for crisis in southern states

The European Commission and national researchers have clashed over whether the EU or national governments are to blame for deteriorating research conditions in southern member states.

Speakers from Spain, Italy and Greece brought some unaccustomed passion to the EuroScience Open Forum, held in Copenhagen from 21 to 26 June, as they described the dire situation in their countries following cuts in research spending. At one forum on 25 June, they were involved in heated exchanges with Robert-Jan Smits, the Commission’s director-general of research, over what they regard as complacency from the Commission in the face of the research crisis in southern Europe.

“This is really the end of the road for Spanish scientists,” said Amaya Moro-Martin, an astrophysicist at NASA’s Space Telescope Science Institute. “The options are to take low-quality employment, to abandon a scientific career or to emigrate. Brain drain is unavoidable, and this is leading to a multi-speed Europe.”

Varvara Trachana, a biologist at the University of Thessaly in Greece, said that austerity measures imposed by the EU and the International Monetary Fund were “killing” her country. Greece has experienced a 4-year freeze on public-sector recruitment for researchers and a reduction in administrative staff, resulting in numerous university closures. “This fiscal consolidation is, in reality, a humanitarian crisis,” she said.

But Smits said the EU should not carry the blame for the crisis. “We have not forced the Greek, Italian or Spanish governments to cut the science budget. These were deliberate choices at the national level,” he said. “We are very much pushing for fiscal consolidation to safeguard expenditure on science.”

Smits added that some southern countries such as Italy had severe structural problems in their research systems that predated the economic crisis. “It is an extremely worrying situation, and the innovation divide is neither good for the south nor for the north,” he said. “But the huge issues in southern countries have been compensated for by growth in the north—and Europe is still in a first-class position.”

This appeared to anger Trachana. “The fact that the north is doing OK—frankly, I don’t care,” she responded. “This is a European failure, not a success story.”

Her view was echoed by Luc Soete, rector of Maastricht University in the Netherlands and chairman of the Commission’s Research, Innovation and Science Policy Experts group. “The system in Europe for research is failing pretty significantly,” he said, attributing the problem to the EU’s decision, more than a decade ago, not to form a common research policy under the Lisbon treaty. “We missed the opportunity,” he said.

According to Soete, the Commission faces major research policy inconsistencies, notably a lack of clarity on whether its priority is research excellence or wider participation. Plans for a ‘stairway to excellence’ in EU policies target newer member states, and it is unclear where this leaves southern Europe, he says.

Francesco Sylos Labini, a physicist at the CNR, Italy’s national research council, and head of the national movement Return on Academic Research, said a major problem was the concentration of funds through the European Research Council. Instead of spending so much on the top 5 per cent of researchers in Europe, the EU needs to “recognise those who will be excellent tomorrow” and give funds to a greater number of people, he argued.

Policymakers must work out how to get countries to invest in research in the long term, but a more pressing issue is what to do right now, said Peter Tindemans, secretary-general of EuroScience, which organises the forum every 2 years as a cross-disciplinary meeting of researchers and policymakers. One quick fix could be to change the eligibility criteria for EU structural funds, he said, and use them to keep researchers from emigrating or changing careers. “We have to keep the systems in these countries in place—and that is no longer happening,” he warned the conference. “The systems are falling apart.”