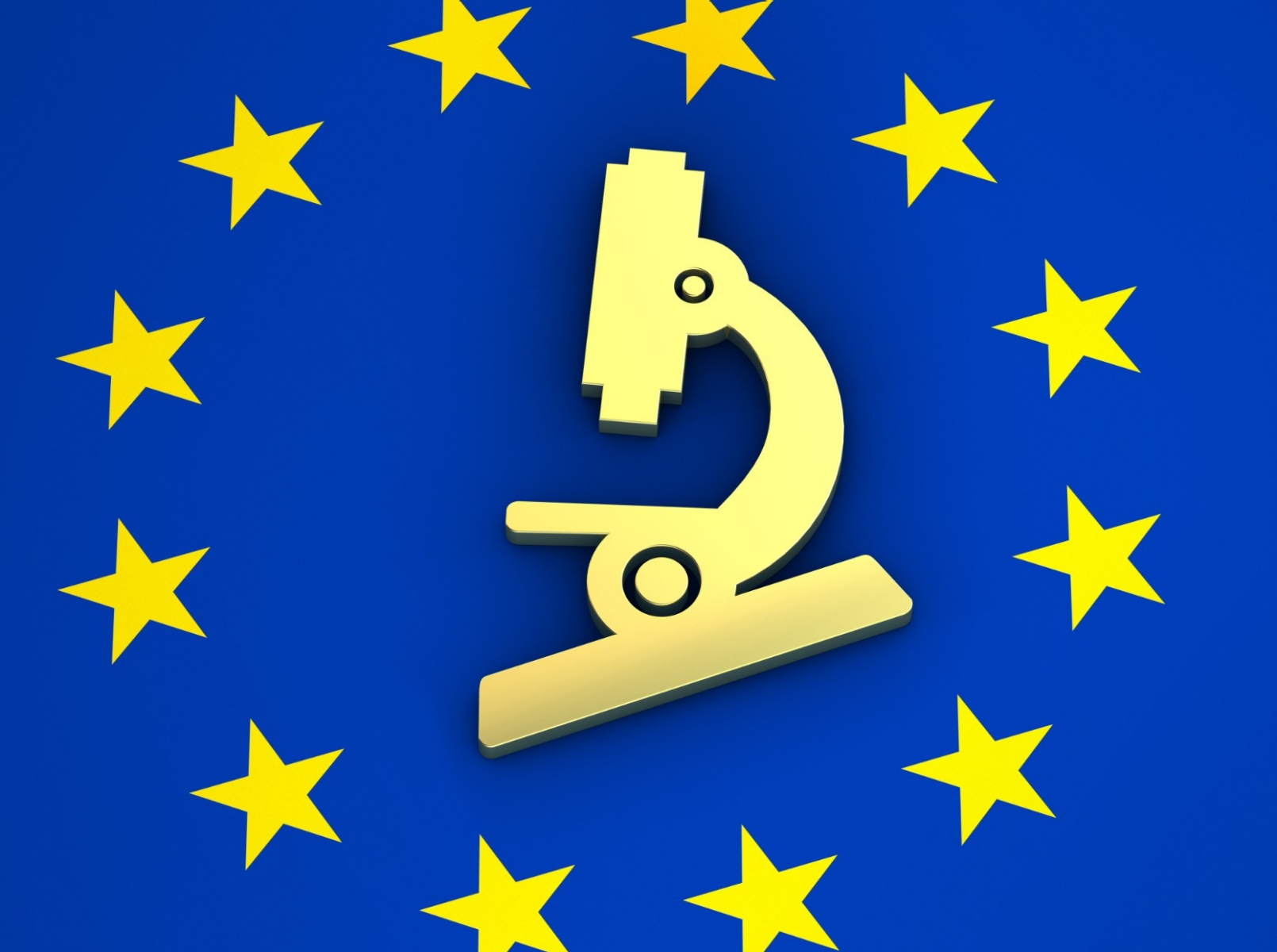 Austerity measures have battered the region and created instability throughout the Eurozone. Here’s one way out of the mess.

An earlier version of this article was published in Italian by Return On Academic Research (ROARS) and Aspenia online in its Science and Society special issue.

Calls for ending austerity measures in the Eurozone need to be accompanied by analysis and suggestions around the appropriate composition of public investment. Daniela Palma reflects on the importance of public interventions at the European Union level to reinforce research and innovation in Southern peripheries, in order to reverse a process that is damaging the stability of the whole Eurozone. 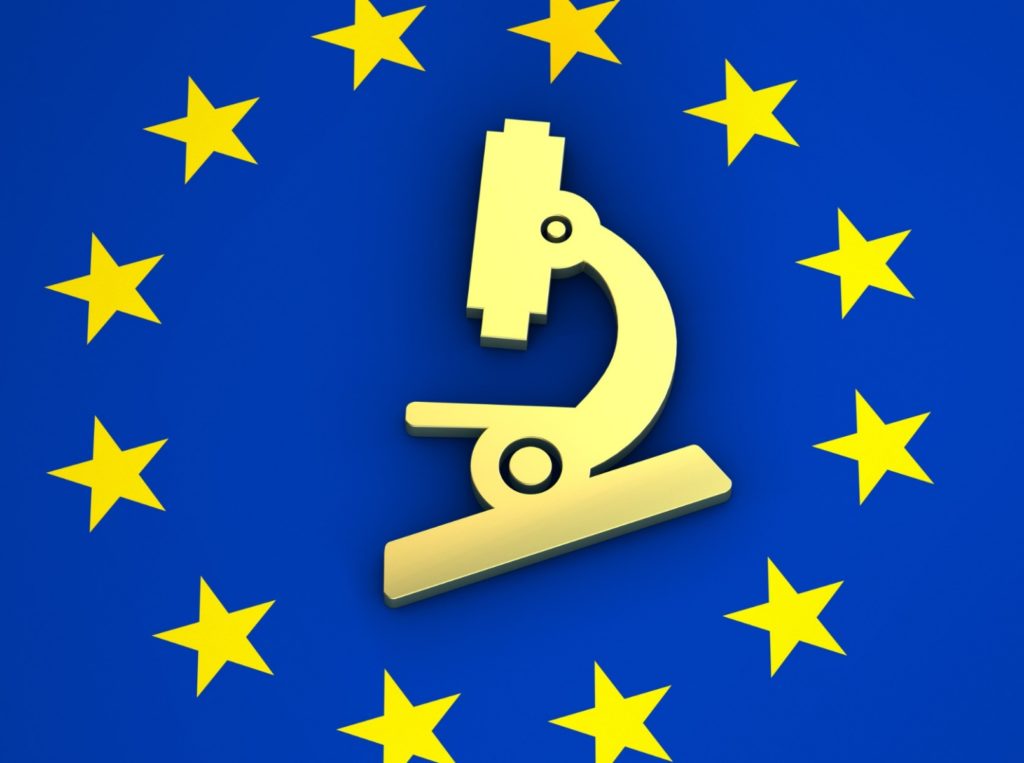 What role does the Lisbon agenda and its ambitious goal to allocate 3% of GDP to research and innovation investment play in the current vision of European policies? Can the severity of the persistent crisis give this agenda a new momentum, bringing to the fore its close link with economic development dynamics so as to pave a way out of Eurozone monetary system bottlenecks?

The ongoing crisis in the Eurozone has clearly highlighted weaknesses in the single-currency architecture in terms of macro-economic imbalances between countries in the region. Due to fiscal austerity policies pursued with the illusory belief of correcting these imbalances, it has also caused a drop in productive activity, which is hard to overcome solely by relying on the recovery of international demand. It is no coincidence, therefore, that austerity policies are viewed with widespread skepticism – sometimes also by major international bodies such as the International Monetary Fund – although the principles inspiring them, based on assumptions about the market’s self-regulating capability, and the concept that the scope for public intervention should be reduced to the minimum necessary, haven’t been fully questioned. On the other hand, there is now large evidence that the explosion in the so-called “sovereign debt” – a factor often considered a reason for the crisis – isn’t due to over-spending; it emerged from rescue operations for the banking system, which was overwhelmed by the financial shock the crisis triggered.

Is there now reason to believe that now there could be a change of course in European policies, with public support – at least for all those investments capable of positively affecting growth? Yes. But what are the most decisive investments for European countries? Which are capable of correcting nations’ major macroeconomic deficits, which mostly existed before the crisis? Can we expect to solve the situation by simply giving up on austerity policies?

The crisis dynamics have highlighted a real vicious circle: Austerity accented structural divergences between Eurozone economies, which had existed prior to the single currency introduction. Growth differentials between European countries are a clear sign of a highly uneven area in terms of productive structures and their capability to generate income and employment. These spreads can be attributed, to a significant extent, to productivity dynamics, increasingly depending on the ability of each country to develop scientific and technological knowledge and production system innovation.

In this respect, there’s a positive and clear-cut spread between central and northern European economies – both large and small – and those in the Mediterranean area (Italy, Spain, Greece, Portugal) due to differing levels of investment in research and development in relation to their GDP, and more generally to differing capabilities by national systems of innovation to trigger a virtuous cycle between growth in the scientific and technological knowledge base and growth in potential for manufacturing system innovation. In particular, a low research and development investment intensity over GDP in southern European countries is especially critical when we look at its corporate component alone (BERD, Business Enterprise Research and Development), whose spread compared to Northern countries has not significantly decreased over time (Figure 1). This results in a substantial deadlock in the southern European region: A low GDP share of BERD is, in fact, the plainest demonstration of an overall marginal presence of science-based industries, whose R&D intensity is higher than in the other sectors of the economy. In face of an increasing demand for high-tech products worldwide, this lack of advanced sectors entails an increasing loss of competitiveness for southern European countries in international markets, that may slow down their economic growth.

Figure 2 – Number of researchers per 1,000 employees in the manufacturing industry

However, the paradoxical consequences from this picture appear to be even more worrying: The loss of human resources in university and research sectors – further sharpened by cuts in public spending due to austerity policies – ends up being consistent with the low demand as it is expressed by the economic system, given the paramount importance of traditional sectors in these countries (Figure 2). In other words, the regression of the national systems of innovation in southern European countries, once triggered, fuels itself, making development outlooks for these economies worse and worse. It creates an all-around vicious cycle that has structurally depressive effects on income. It is characterized by a greater dependence on imports of high-tech goods on the one hand and smaller exports of domestic goods on the other hand. Moreover, a lower traction capacity on income by domestic demand emerges as a result of lower wage profiles typical of traditional sectors.

In this context, it isn’t hard to understand that neglecting research and innovation investments might not only face countries with fewer opportunities for revamping their income and employment; it also greatly undermines the whole European framework. The survival of that framework increasingly cannot be safeguarded by pro-euro monetary policies alone. The ability to pursue public policies for revamping research and innovation in the most depressed European areas is therefore paramount, as it is necessary to re-establish a scientific and technological base for these countries.

Such a foundation can only be performed through public intervention, given the scope of the needed financial commitment, and the uncertainty of the profitability of investments due to high risk that characterizes innovation activities. It is crucial to bring new assets to these countries in order to achieve a substantial increase in human resources for university and research areas, and at the same time to adjust – through targeted industrial policies – the present structure of the domestic manufacturing sector, which is now too top-heavy in low-tech intensive industries. But investment needs to be made soon, because given the current situation and the cumulative impact over time, we could be already close to a point of no return.