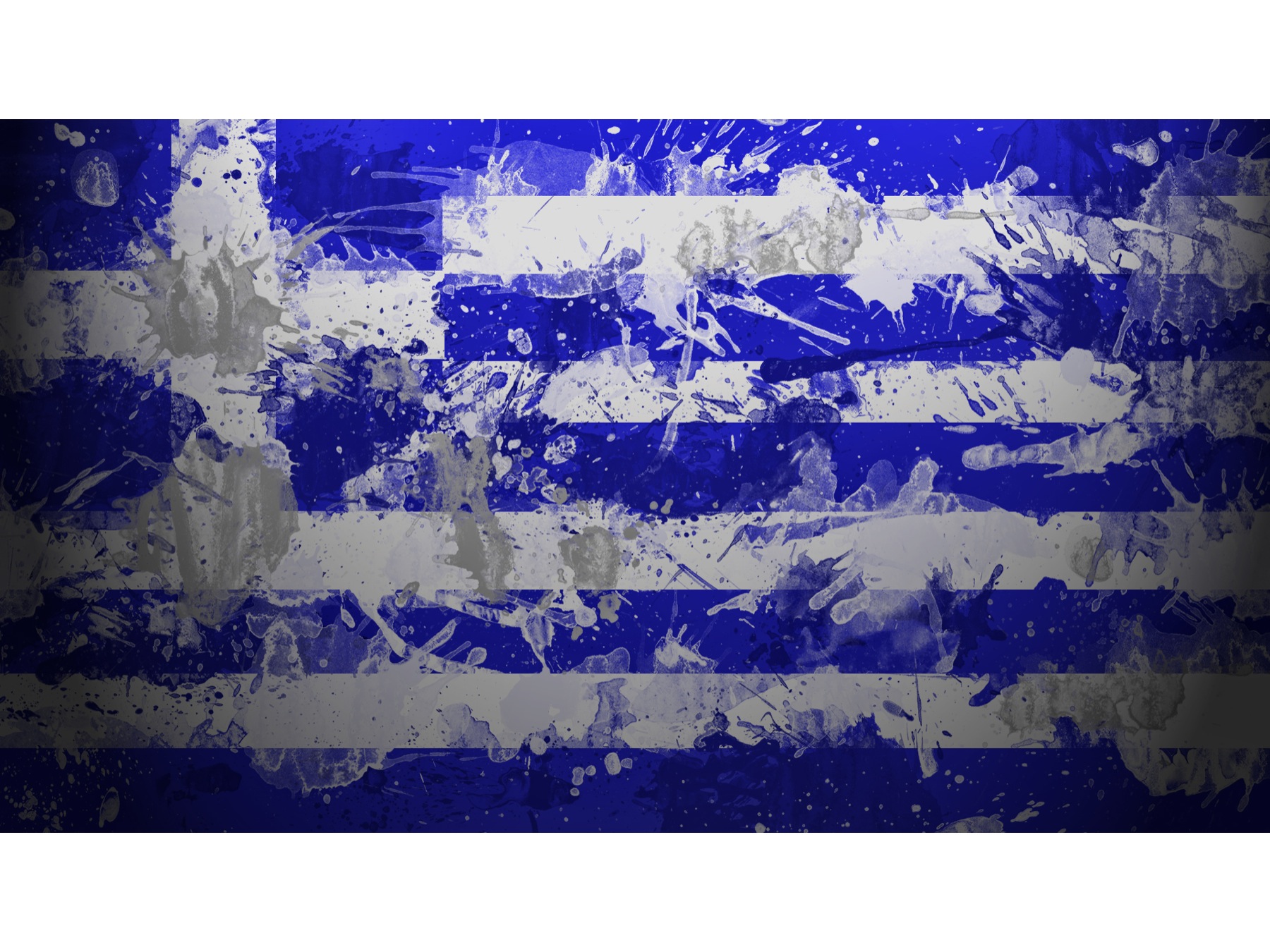 Since 2009, research centers and universities have seen their budgets cut by about 30% and 50% respectively. Salaries of scientists and faculty members have been cut by about 30%, leaving a typical lecturer/researcher with only €1,000 to take home each month. The 2014 education budget will reduce funds by another billion. In 2012, against all the odds, the proportion of the country’s research that contributed to the top 1% of most-cited articles was 13th in the world, above Canada, Italy and France.

Varvara Trachana is Assistant Professor of Cell Biology, Faculty of Medicine, School of Health Sciences, University of Thessaly (this interview was made by Carlo di Foggia for the issue of  ll Fatto Quotidiano of September 8th – you may download here the  PDF ) 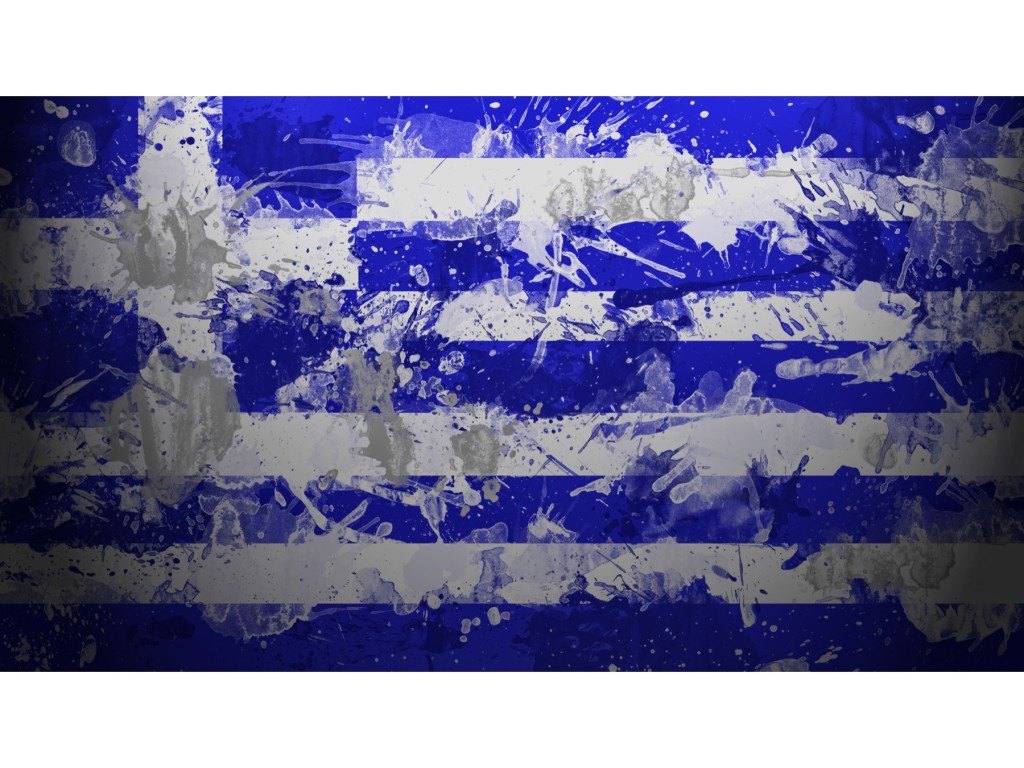 The most dramatic consequence of the economic crisis and the austerity measures the last 5 years in research and education has been on the human potential. The government’s accession to EU and IMF demands to curtail public sector recruitment meant that since 2010 there has been no new call for posts in the universities or the research centres. This leads to an extreme reduction of the scientific personnel and refusal of the important and necessary blood renewal, which leaves the universities and centres aged and impotent. This could soon lead to the degradation of the quality of scientific research and of higher education.

Since 2009, research centers and universities have seen their budgets cut by about 30% and 50% respectively. Salaries of scientists and faculty members have been cut by about 30%, leaving a typical lecturer/researcher with only €1,000 to take home each month. In 2003 the budget for research as a percentage of the GDP stood at 0.5% which in 2012 became 0.67% of a falling GDP (GDP has fallen by 25% in the last 6 years).  The 2014 education budget will reduce funds by another billion, effectively condemning Greek science to a state of dormancy.

Given the dramatic cuts in the budgets Greek scientists have adapted. In the laboratories they have learned to use the bare minimum of expensive reagents. They have become skilled at working with their overcoats on when deliveries of heating oil fail to materialize. Despite all that Greek science is worth saving. In 2012, against all the odds, the proportion of the country’s research that contributed to the top 1% of most-cited articles was 13th in the world, above Canada, Italy and France. This human potential should be nourished by urgent government action.

There are no signs that the Greek government understands that long-term commitment to funding science and education must be part of the strategy to boost economic growth. The unemployment rate among young people has reached almost 60% and the best brains are flying away to join the 130,000 Greek graduates who, according to a 2011 estimate, are already living and working outside the country. The term “brain drain” seems like a euphemism for the extinction of an entire generation of high-caliber scientists. Greek politicians, aligned with the dominant austerity policies, have no qualms about losing a generation of talented, innovative and highly-skilled workers exactly when society needs them the most. All the talk about scientific knowledge and education as the building blocks of long–term economic growth is just empty rhetoric.

France has decided to give life to “Sciences en marche”, Why it’s so important to demonstrate now and what are you hoping to achieve?

The severity of the situation in Greece and the growing consensus that the avenues followed so far are totally insufficient, demands urgent action: We have the obligation to fight back because the issue is about the younger people, and it is about the future. We should demand an immediate and bold increase in the budgets of research centres and universities, the announcement of an adequate number of new calls for research grants and, above all, the implementation of recruitments of permanent scientific staff. This cannot be seen as an expense but rather as a secure investment for the future of the generations to come.

Greek brain drain has reached alarming levels. There are no clear figures but according to a recent poll, 53% of university-age Greeks are considering emigration, and 17% have already made plans to emigrate. More than that, scientists who went abroad for a postdoc in the United Kingdom, the United States or elsewhere and are now, after a very long wait, to be placed in universities or research institutes around the country are refusing to take their positions. This has never happened before, even though the salaries were very low compared with the United Kingdom or the United States. Maybe this is because the situation is dramatically unstable in the Greek universities, and because of rumours that the government is going to fire a lot of the lecturers and researchers.

In other words, we are facing a future where there will be no new generation to succeed the retiring researchers and academics.