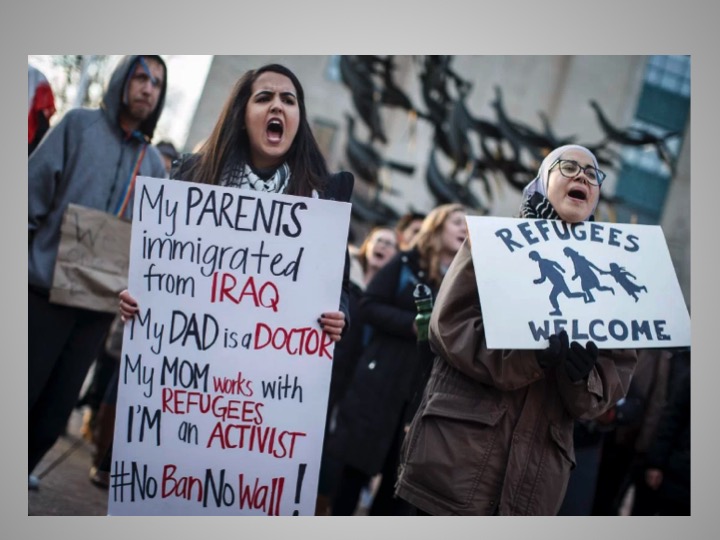 ROARS fully endorses the open letter promoted by Euroscience, following a similar action taken by the American Association for the Advancement of Science (AAAS). AAAS and some 150 other organisations (learned societies, universities, etc) have published an Open Letter to President Trump on the new immigration policy.

The text of the open letter follows. 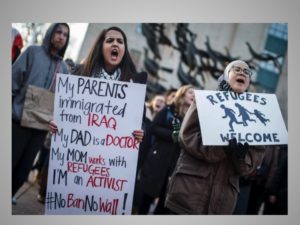 We as European organisations involved in science, education and innovation are benefiting from and defenders of the open exchange of ideas and persons that are cornerstones of the scientific endeavour.

From our multiple contacts with scientists and organisations in the USA and around the world we are aware of the anxiety among our colleagues about the impact the first decisions, actions, statements and indications of new policies of President Trump and his administration. We list several of them, all causes of great concern.

All of these are at odds with the principles of transparency, open communication, free circulation of scholars, that are vital to scientific progress and to the benefits our societies and economies derive from it.

It is not difficult to foresee that financial restrictions for research whose results could be considered inconvenient, employment risks for scientists or threats to the very existence of major research centres might be around the corner.

Our colleagues working in the US, will suffer, America and Americans will pay a price, but we will suffer as well, as will Europe and Europeans, and countries and people all across the globe. The world is facing unprecedented challenges. We need solid science resulting from an open scientific process in which scientists, students and innovators can freely exchange approaches and results, and can move around to study and work where they can contribute most.

We call upon European governments and the European Commission to uphold the principles that underpin scientific progress, to work with their counterparts in the US administration to maintain a global science system based on these principles, and to take any measure at the national and European levels to preserve the world’s scientific capacity. It has been and will remain vital for our societies and economies to flourish.

The letter is currently open to subscription from some major individual academies, universities, MPG, and any other national grassroots organisations of scientists.