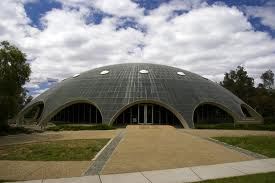 Australian Academy of Science Secretary for Science Policy Professor
Bob Williamson said the new approach is much more appropriate than
bibliometric assessments of disciplines. “In our recent submission to the Australian Research Council, the Australian Academy of Science argued strongly that key areas such as interdisciplinary research and new research were seriously
disadvantaged by journal ranking,” Professor Williamson said.

“This affected not only areas of science and technology, but also interactions between the sciences and the humanities.” “It has been very distressing to see some universities using publications in highly ranked journals as the basis for funding, promotions, and even staff appointments. “The ranking of a journal as A* does not mean every paper in it is first rate, and some very good papers may appear in smaller journals. “People whose work is very relevant to Australian issues rather than internationally, and those in new fields or collaborating between several universities, have been particularly disadvantaged.” (leggi il resto qui).