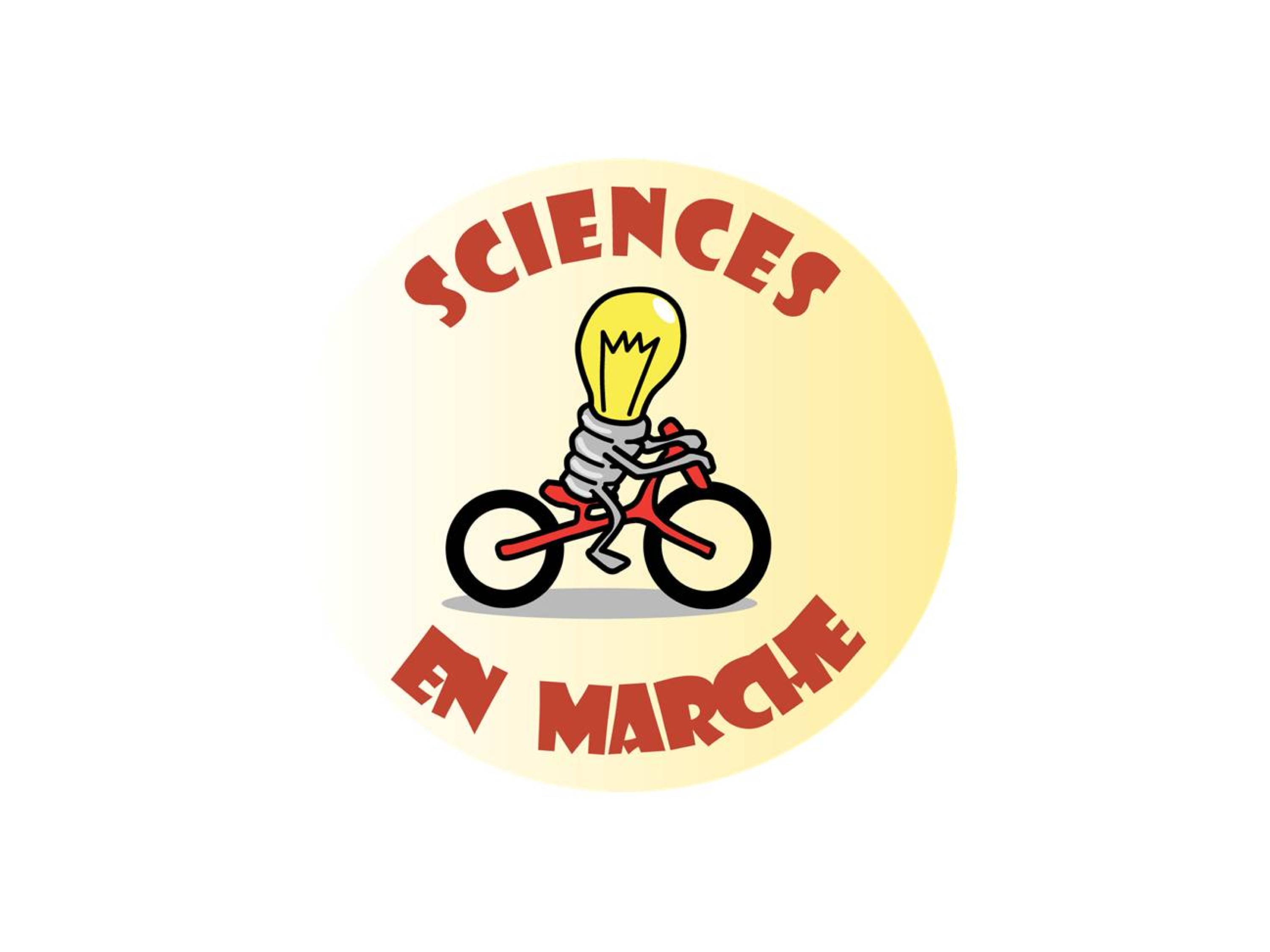 During the last six months, you signed the European petition “They have chosen Ignorance”. Today, we think that an ideal occasion has arisen to make our protest more visible – we propose to read it at the Bologna Ministerial Conference, which will be held in Yerevan, Armenia, on the 14th and 15th of May 2015.

The Open Letter, launched in October 2014, has since received considerable support from more than 18 000 individual followers and over 40 research organizations (with more than 100 000 affiliated members). This is the right moment to spread the petition to your colleagues who may not yet have had the opportunity to sign it, thereby increasing the number of signatures before it is presented in mid-May. Nevertheless, this will by no means be the endpoint of the petition, just a milestone on the road of European scientific workers who are acting collectively for the future of science in Europe.

In October 2014 a visible one-month march by scientists from across France converged on Paris. Organised by Sciences en Marche, it included all categories of colleagues from French universities and research centres who criss-crossed the French roads on their bikes, stopping in many towns to talk to the citizens about the non-measurable values of Higher Education and Research (HER), values that are essential for sustaining a democratic and flourishing society.

The French initiative was synchronized with the publication of the European Open Letter and both actions synergized. Because HER, a prerogative of individual member states, is also impacted by EU policies, we, at Sciences en Marche, advocate for a combination of synchronous national and European initiatives. In this context, we would like to propose a restaging of the French march on a Europe-wide scale. We invite groups and movements from all European countries to join us in organising concerted parallel events in Autumn 2015.

Such marches would defend the principles of an alternative Public University and of the diversity of basic research programs in the humanities and sciences. It could be seen as one of the answers to the call by the European Trade Union Committee for Education (ETUCE) for actions on HER 2015 and address some of the key points of theAcademic Manifesto.

To the European Union institutions, it could ask for:

To individual European countries, it could ask for:

In summary, please could you bring the petition “They have chosen Ignorance” to the attention of those around you. This is the right moment.

And if you like the idea of synchronised European-wide marches next autumn, and have further suggestions on this matter, please write to the organizing committee of Sciences en Marche at contact@sciencesenmarche.org.

Thank you – The Sciences en Marche organising committee, who thanks the Euroscientist team for its help in the diffusion of this initiative.