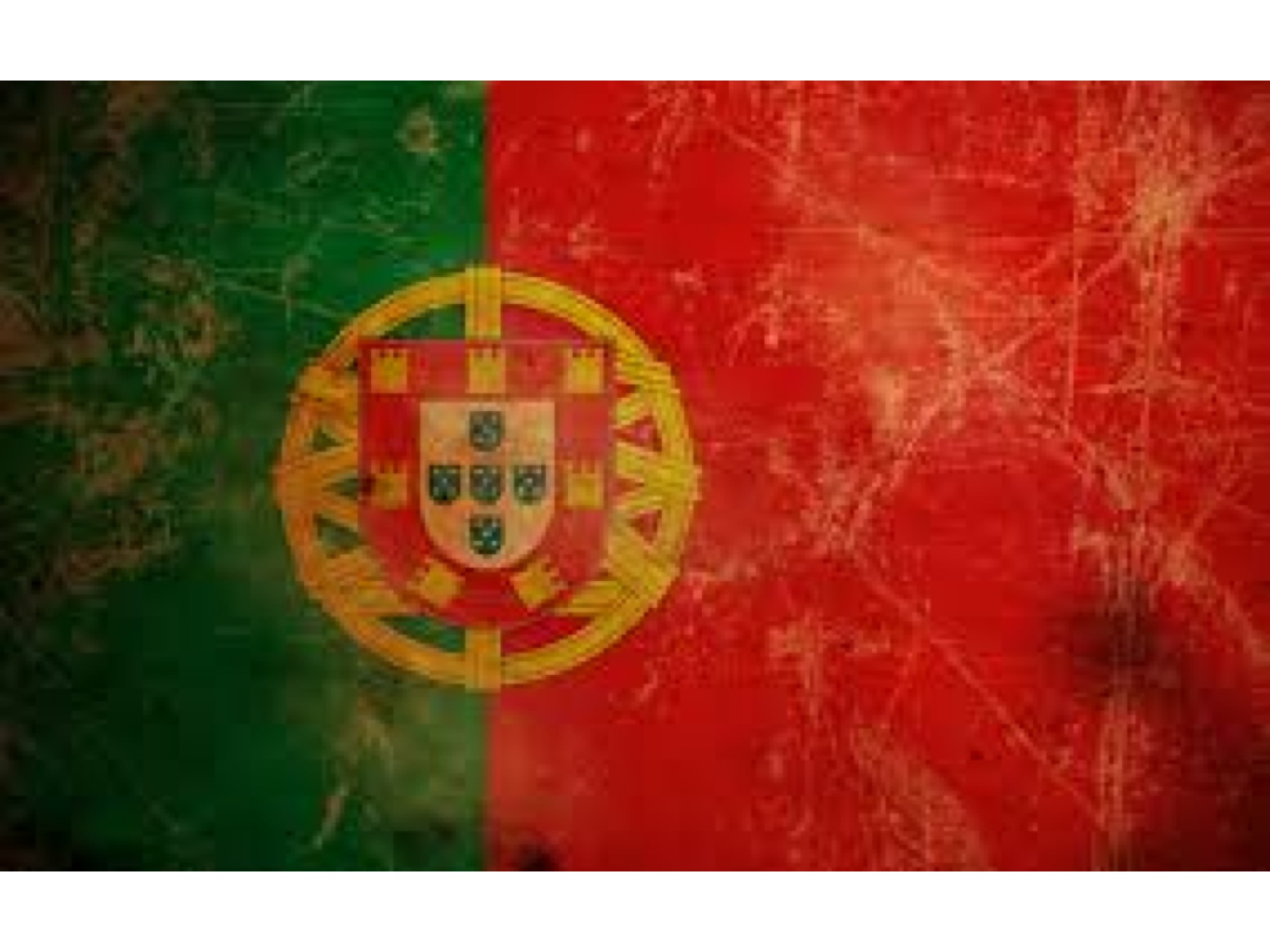 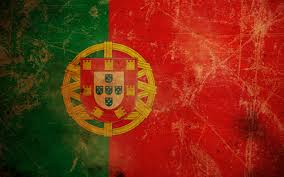 Nevertheless, Portuguese scientific community is currently subjected to dramatic cuts in individual Phd and Post-doctoral grants: less 40% and 65% respectively, and in core funding to research units (RU); besides a clear lack of fairness and substantive rigor at all levels, and radical changes for the evaluation processes of its RU.

For more than two decades Portuguese RU have been evaluated by experts from international community, organized in 25 specialized panels. This scientific evaluation became the basis for the regular funding of scientific institutions, including research units of universities.

The system of institutional support in force until allowed to balance a concentration of resources in strategic programs in the best institutions with a distribution of sufficient resources for the functioning of all institutions of recognized quality. Thus, so far, all scientific institutions classified as good, very good or excellent had a multi-annual stable basis, indexed to their size (essentially the number of PhD researchers).

In 2014 this proven system was replaced by a service contract between the Portuguse Science and Technology Foundation (FCT) and European Science Foundation (ESF). During the first phase of this current evaluation, decisions have been made on the basis of documents, without direct contact with the research units, and not adequately considering their trajectory and performance indicators.

Under the new system/rules of the 2014 evaluation:

a) An institution that has been judged as good will only receive funding of residual base (which can reach a tenth of what it had before). That is, that institution is in practice extinguished.

b) The new model of panels structured by 6 large area, in many cases, fails to have a single expert in the area of the institution under review. There are cases where the only expert with this curriculum would not even be hired by the institution that he will evaluate.

c) As a consequence, many evaluation reports contain serious errors. About half of the RU in Portugal found themselves barred from the evaluation second and final step and are facing possible extinction. Among the latter are research units that are standard-setting in their respective fields, that have a key role in the country’s scientific system, and always showed growing scientific indicators and been granted top evaluation scores

What are the future prospects for the next 5-10 years? Miguel Seabra is the new president of Science Europe. Portuguese scientists know him quite well. Under his leadership, the FCT decided to shut down half of the Portuguese research units. These cuts, described to the media as a “pruning“, were disguised as an “evaluation process”, commissioned to the ESF. The 50% cut off, defined by contract between FCT and ESF, implied that many research units had their classifications artificially lowered to meet this quota, in a faulty evaluation. If this is the new standard for science in Europe, maybe European scientists should start getting themselves ready for further “pruning” processes.

France has decided to give life to “Sciences en marche”, Why it’s so important to demonstrate now and what are you hoping to achieve? Can a scientific system operate without a great number of good RU? It can not, in any part of the world. Furthermore: can a country allow, according to this logic, entire scientific areas disappear, as it now happening in Portugal? Of course not. Thus, the political irresponsibility of this rupture, if materialized, will reduce the country capacities and deprive it of skills that were laboriously built.

We still having no reliable quantitative data but we have qualitative information from many research units that numerous researchers, even some top level ones, are leaving the country.