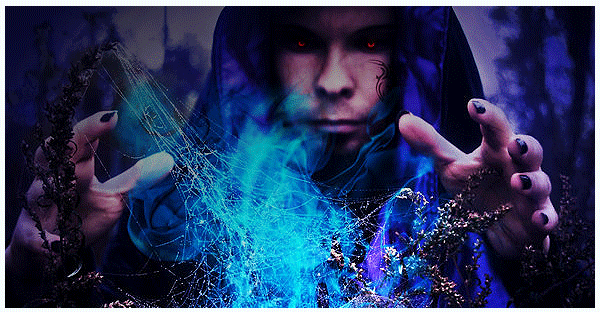 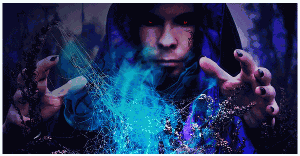 An expert panel that the Italian government asked to come up with a trial design for a controversial Italian stem cell therapy has thrown in the towel. The group, made up of top Italian scientists, has concluded that the treatment—designed by the Stamina Foundation and the focus of an intense public debate in Italy—has no scientific foundation and that there is no point in doing the study, for which the Italian government has allocated €3 million.

The panel has sent its verdict to Italian Minister of Health Beatrice Lorenzin today, according to a ministry spokesperson; Lorenzin is now reviewing the report, which will be released tomorrow, the spokesperson says. But a source with inside knowledge of the deliberations told ScienceInsider earlier this week that the panel, in a meeting on 29 August, concluded that the Stamina method has no scientific merit. Italian news agency ANSA reported the same in a story published last night.

“The rationale on which the treatment is based was found to be both unclear and scientifically inconsistent,” according to the source, “while there was no evidence of efficacy in growing new neurons.”