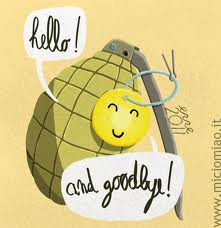 “A conscientious dean who refused to engage in questionable number reporting … risked not just her continued tenure as dean but the standing of her institution.” And all of this is happening, he adds, because “a bunch of folks” are sitting around in the offices of an almost defunct magazine “brain-storming about what they will choose to count … and not count” and thus setting in motion “a phenomenon that is reshaping the internal composition of law schools.” As a result, he concludes, “the contours of a five billion dollar educational industry are being carved by a self-appointed maker of lists sold for profit.”