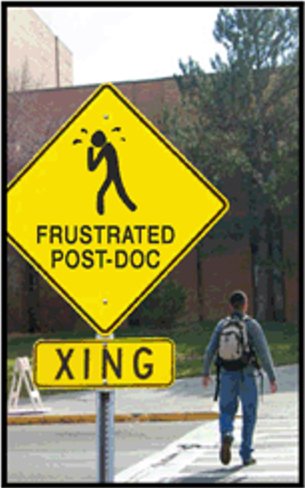 Proposal of a “Research Proposal Journal” within EPS

Do you need a postdoc or a Ph.D.? If you want to apply for funding at EU for that, then…good luck! You should start contacting 5 institutions from 3 different countries, send somebody to Brussel to lobby for your proposal, contact local and European level politicians, start collaborating with large groups on their research interest (which presumably are not yours) … well maybe after 5 years of efforts you will get millions of euros for 3 years, while all you needed was a postdoc 5 years ago…

EU funding projects are mainly aimed to large money/large groups collaborative proposals (to be done in a long time).

We think it is time for EU to support also a mini-Grants funding system, just aimed to hire postdoc or Ph.Ds. To support the dissemination of ideas and the refereeing process, the proposals could be conveyed through an online journal belonging to the European Physical Society (EPS), divided in the standard physics subsections, a “research proposal journal”.

The application procedure for the research proposals should follow the same general lines for the publication of any scientific article, taking no more than a couple of months (a short time). The submission and evaluation of the proposal could be done in few simple steps:

2) The proposal will be sent to a standard peer-reviewed procedure.

3) If accepted the referees will grade the proposal.

4) According to the available funding, a certain number of proposals will be funded and published on the on-line journal (only funded proposal will be published).

5) The funding for each proposal will be small and quantized, corresponding to a two year postdoctoral position or a three year Ph.D. position (order of magnitude: 100 k euros).

6) At the end of the research project a report will be sent to the on-line journal and published in a separate section, together with the original proposal.

7) Who can apply? Everybody, even from outside the EU, provided they have one or more European hosting institutions, where the research proposal will be developed.

At the beginning of the proposal it should be clearly stated the P.I., the co-authors, and the European Institutions ready to host the research project.
We think that this would provide an easy way to apply for small money grants, which will be quickly evaluated. With a few million euros per year it would be possible to create hundreds of jobs for young scientists and to attract towards Europe good researchers from all over the world. The research proposal journal within the EPS could attract worldwide interest and allow scientists to work not only about the mainstream lines of research.

In its essence Research is free and hopefully will remain so.